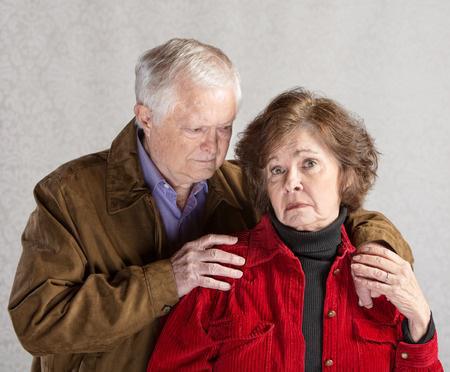 1.  Excessive and persistent worrying that is hard to control

3.  Occurs on more days than not for at least six months.

8.  Constantly scan the environment for cues of threat

9.  Develop worrying in an attempt to solve problems

10.  Use worrying to avoid the fear response

11.  Have intolerance of uncertainty

12.  Worry about the uncontrollability and presumed dangerous consequences of worrying

The disorder is approximately twice as common in women as it is in men.

GAD is probably the most common anxiety disorder among the elderly population.

Generalized anxiety disorder (GAD) is considered to be a potentially chronic illness, fluctuating in symptom severity over time and can be as debilitating as chronic depression.

GAD may also be associated with:

Patients major depression and GAD tended to have a more severe and prolonged course of illness and greater functional impairment.

GAD is common among patients with “medically unexplained” chronic pain and with chronic physical illness.

Excessive and persistent worrying is widely regarded as the main feature of generalized anxiety disorder.

Patients do present with other symptoms:

8.  Pain in the neck, shoulders, and back

GAD can have an effect on your heart!

●    Worrying and GAD have been commonly associated with increased blood pressure, diagnosed hypertension, and antihypertensive use in both disease-free patients and those with coronary heart disease

●    Greater severity of worry has been associated with higher rates of fatal and nonfatal coronary heart disease, independent of the presence or severity of depression

5.  ECG or Electrocardiogram in patients over 40 with chest pain or palpitations

6.  Urine or serum toxicology analysis for drugs or medications

The diagnosis of generalized anxiety can be made if a patient has:

1. Excessive anxiety and worry (apprehensive expectation), occurring more days than not for at least six months, about a number of events or activities (such as work or school performance).

2. The individual finds it difficult to control the worry.

3. The anxiety and worry are associated with three (or more) of the following six symptoms (with at least some symptoms having been present for more days than not for the past six months):

a.  Restlessness or feeling keyed up or on edge

b.  Being easily fatigued

4. The anxiety, worry, or physical symptoms cause clinically significant distress or impairment in social, occupational, or other important areas of functioning

5. The disturbance is not attributable to the physiological effects of a substance (eg, a drug of abuse, a medication) or another medical condition (eg, hyperthyroidism).

6. Exclusion of the other anxiety disorders:

a.  Panic disorder h.   Having a serious illness

The diagnosis of GAD in elderly individuals can be challenging due to:

Studies have generally shown that all SRIs studied have the same degree of effectiveness.

The selection among SSRIs or SNRIs can be customized to the patient based on:

1.  the drug’s side effect profile

SSRIs common side effects include:

- sexual dysfunction (inability to have an orgasm, low libido)

Common side effects of SNRIs:

Time to onset of clinically meaningful action:   about 4 weeks  (give it time to work!)

The initial therapeutic dose should be continued for four to six weeks. If the patient does not show a robust response, the SRI should be increased in one- to two-week increments until sufficient improvement is seen or the maximum recommended or highest tolerated dose is reached.

Buspirone has been shown in clinical trials to reduce symptoms of anxiety in patients with generalized anxiety disorder (GAD), offering similar effectiveness to benzodiazepines without the risk of dependence.

The medication should be given a trial of four to six weeks at the maximally tolerated dose before concluding it is ineffective.  It also works well in addition to SSRIs or SNRIs listed above.

Buspirone’s time to onset is longer than benzodiazepines’ and similar to the antidepressants’ average of four weeks.

Typical side effects of Buspar can include:

It was approved in 2006 for the treatment of anxiety in Europe.

Pregabalin is NOT approved for treating GAD by the US Food and Drug Administration.

The doses for pregabalin range from 50 to 300 mg, though many patients may need a total daily dose of greater than 150 mg. Tolerance, withdrawal, and dependence are possible, but pregabalin is generally better tolerated than benzodiazepines.

Side effects of Pregabalin include:

Benzodiazepines have been found to be efficacious in the treatment of generalized anxiety disorder (GAD), generally leading to a reduction of emotional and somatic symptoms within minutes to hours, depending on the specific medication.

However, concerns about risks of dependence and tolerance have contributed to a decline in their use.

While benzodiazepines should be used with caution and avoided in patients with a history of a substance use disorder, their use need not be entirely avoided.

They may be used for acute, maintenance, or long-term treatment of GAD, either as monotherapy or, more commonly, as an adjunct to antidepressant treatment.

They can counteract the initial agitation often caused by the SSRI.

Once the patient responds to the SSRI, the benzodiazepine can be tapered off gradually.

Patients with chronic GAD, minimal current depressive symptoms, and no history of a substance use disorder are candidates for long-term, low-dose benzodiazepine treatment if antidepressants are ineffective or poorly tolerated.

Side effects of benzodiazepines include:

Signs of withdrawal from benzodiazepines include:

Imipramine or Tofranil, is a tricyclic antidepressant (TCA), has been shown to be efficacious in treatment of patients with generalized anxiety disorder, including those without co-morbid depression or panic disorder.

Vilazodone or Viibryd, is a selective serotonin re-uptake inhibitor and a 5-HT1A receptor partial agonist, to be as efficacious as other SRIs in GAD

Quetiapine is an antipsychotic medication has been used for GAD but has not been approved for the disorder by the US Food and Drug Administration.

Adverse side effects associated with antipsychotics include:

- elevation of glucose and lipid levels

Hydroxyzine was found to be more sedating than benzodiazepines and buspirone and thus potentially useful for treating insomnia associated with GAD.

DURATION OF MEDICATION USE

If effective, antidepressant treatment for generalized anxiety disorder (GAD) should be continued for at least 12 months rather than the 6 months supported by previous research.

If the patient experiences a relapse following termination of an effective medication, the length of treatment can be extended. After two relapses when tapering off the medication, ongoing maintenance treatment should be considered.

Cognitive behavioral therapy (CBT) is a short-term, goal-oriented psychotherapy treatment that takes a hands-on, practical approach to problem-solving. Its goal is to change patterns of thinking or behavior that are behind people's difficulties, and so change the way they feel.

Along with its use as mono-therapy, clinical trials support the use of cognitive-behavioral therapy (CBT) in combination with medication in patients who have experienced a partial drug response.

Combined therapy with medication and CBT should be administered with caution to avoid counterproductive interactions. Principles that should guide the practice include:

●    Patients should be on a stable, tolerable medication dose prior to starting CBT.

●    Avoid “as needed” and large doses of benzodiazepines.

●    Avoid medications with sedative effects, including benzodiazepines and atypical antipsychotics. 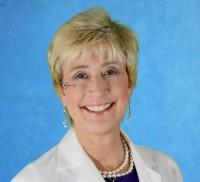 Pamela Gaudry, MD Dr. PAMELA GAUDRY is a board certified OB/GYN who provides her patients their primary care. She is a certified sex therapist and has special training in menopausal management. She is located in Savannah, GA and is the owner and founder of The Georgia Center for Menopausal Medicine and Direct Primary Care. 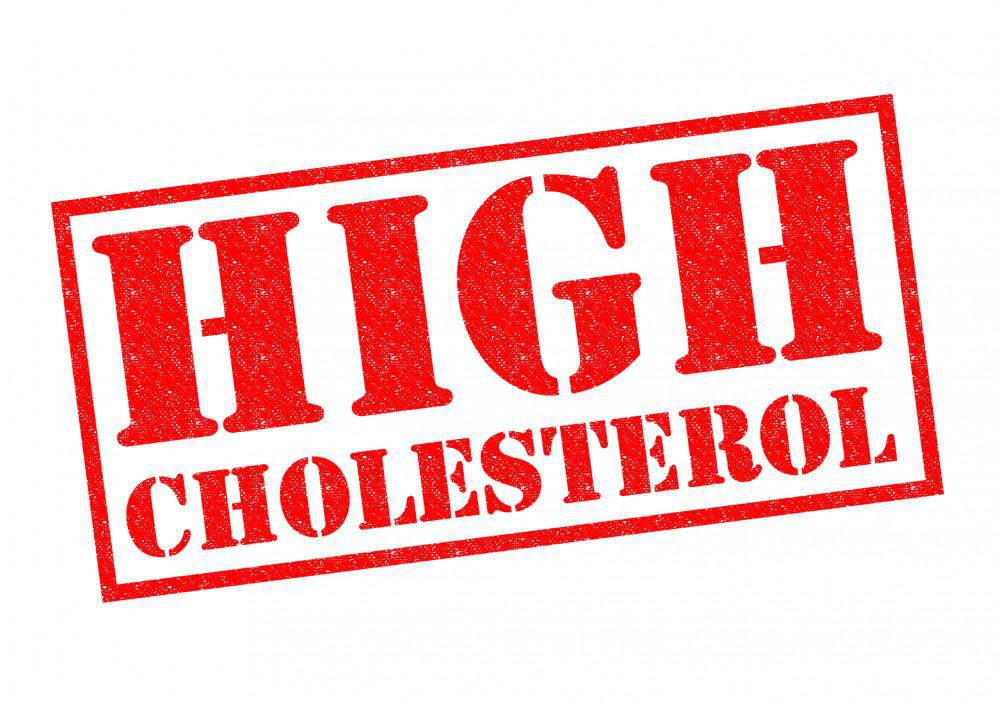 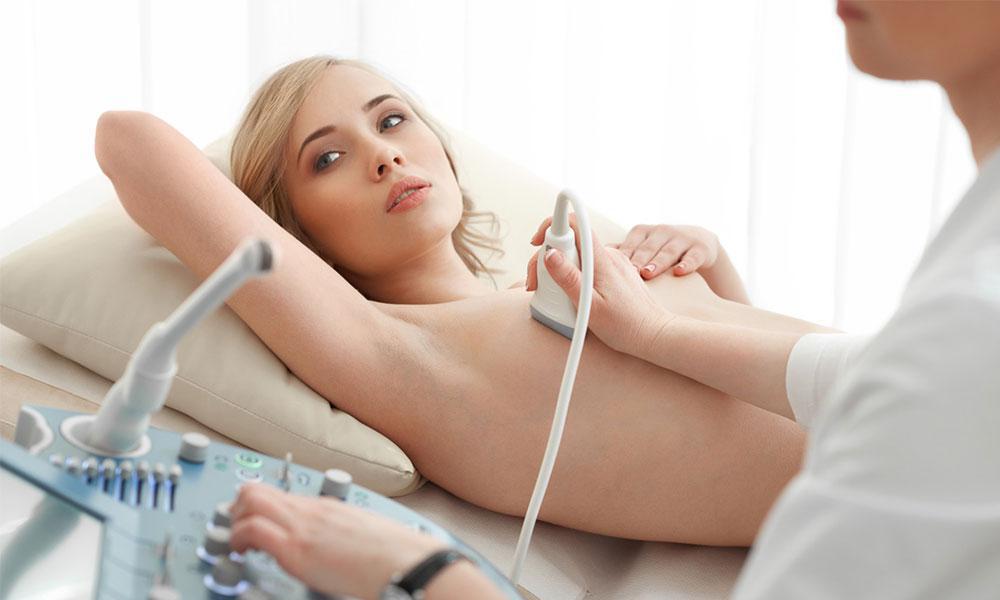 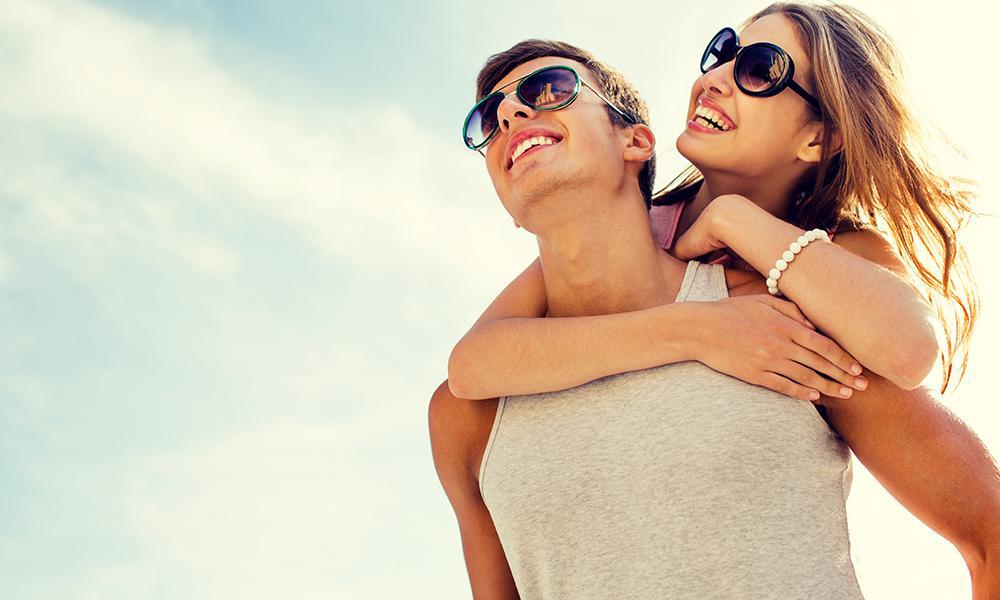 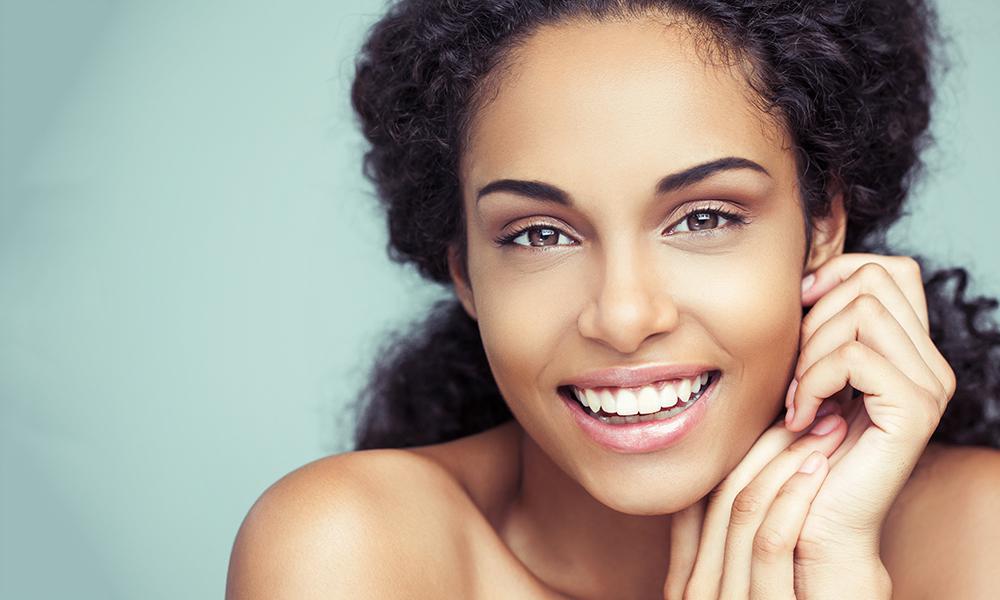 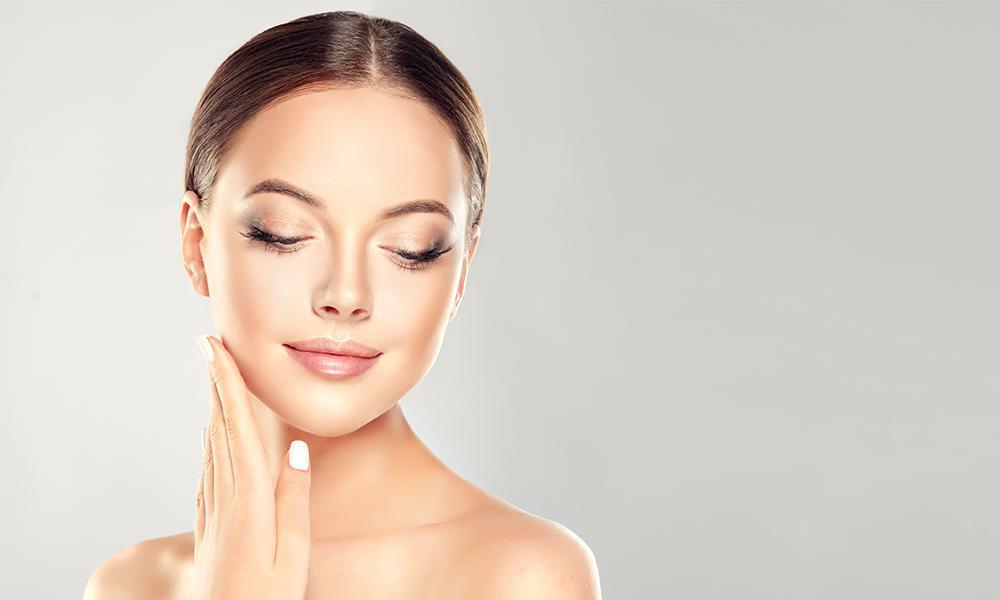